In continuation to an advertising campaign "Changes start with us" for a store chain OBI, ARK Group and Artworks Film have shot three more ads based on the same creative concept as the previous ones. This time other great ancient objects revived: the Petra palace, sphinx in Giza and the Trojan horse.

The shootings took place in South Africa in cooperation with local production Atomik Pictures. Among unique natural landscapes of South Africa we’ve succeeded to find the best locations that were just identical to the seashore of Turkey and the Giza plateau, and also to the mountains of Jordan. Wonders of ancient architecture were skillfully added in post production and fitted perfectly into the locations that had been shot beforehand. 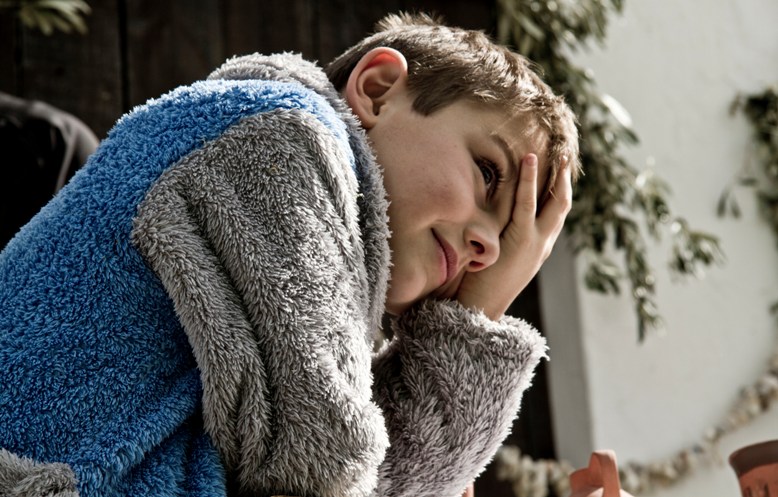 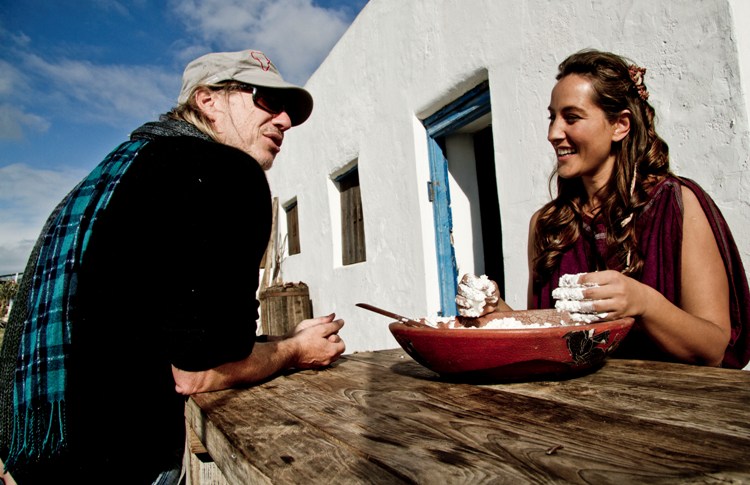 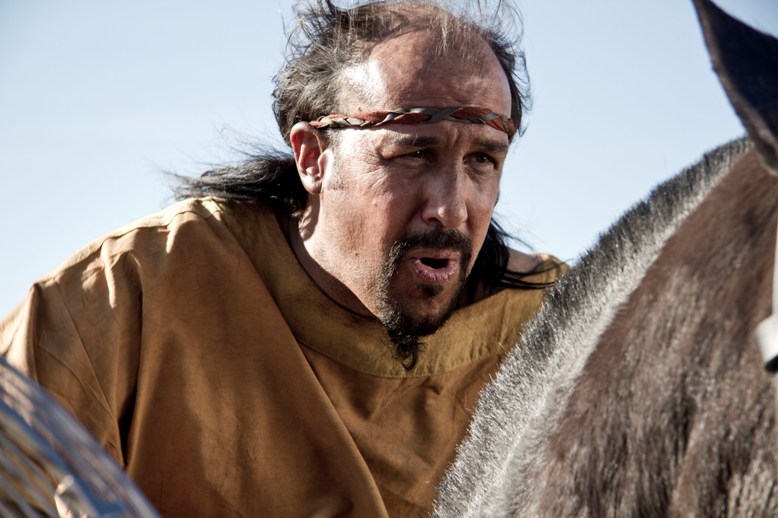 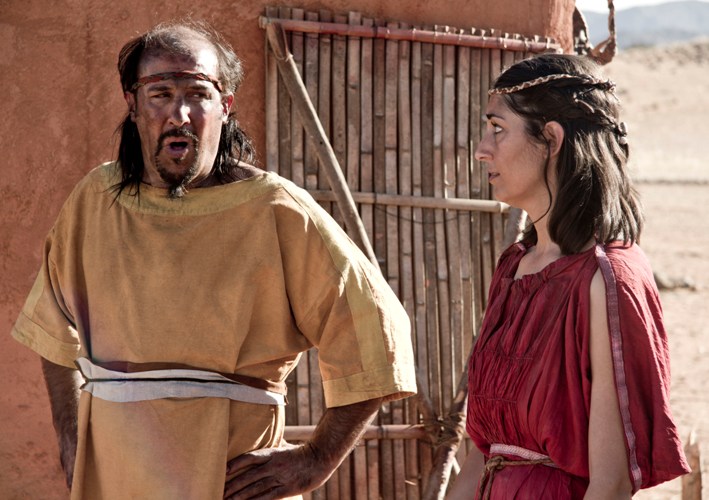 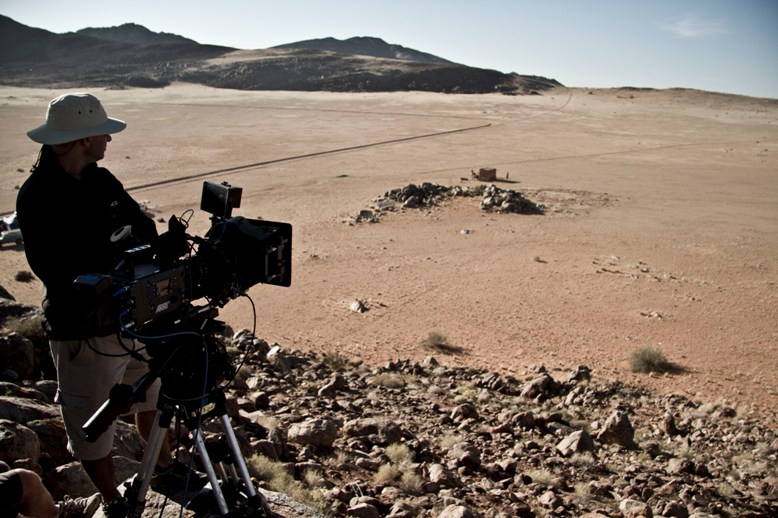 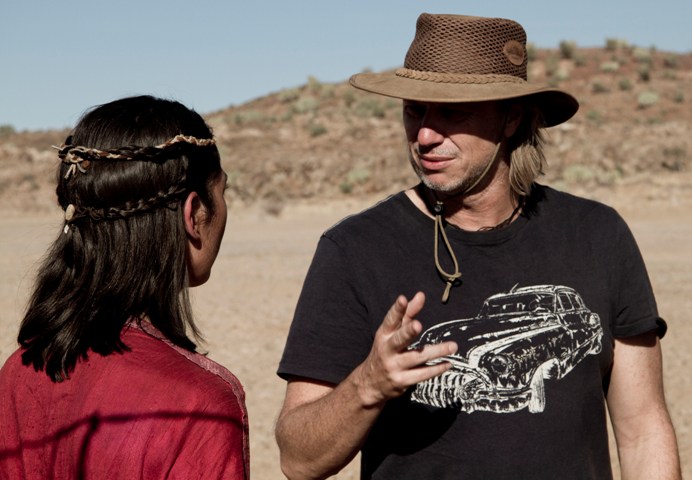 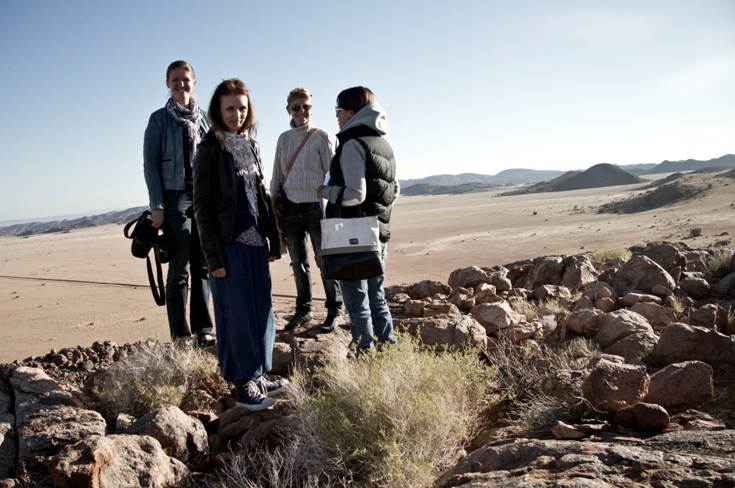 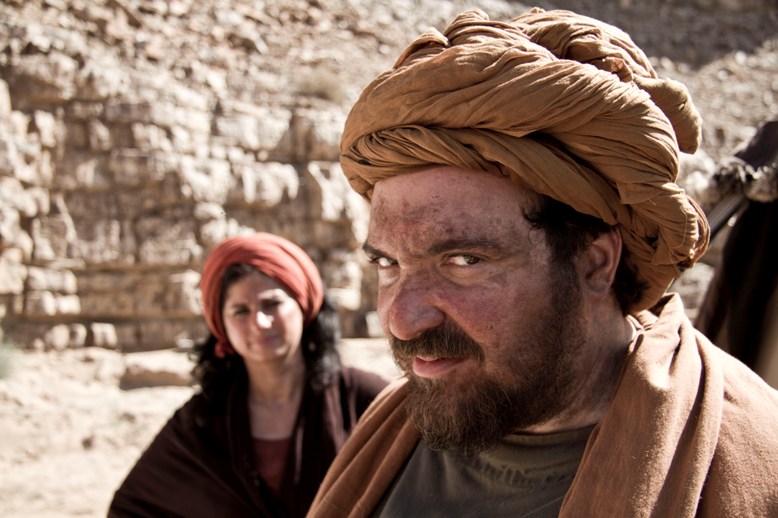 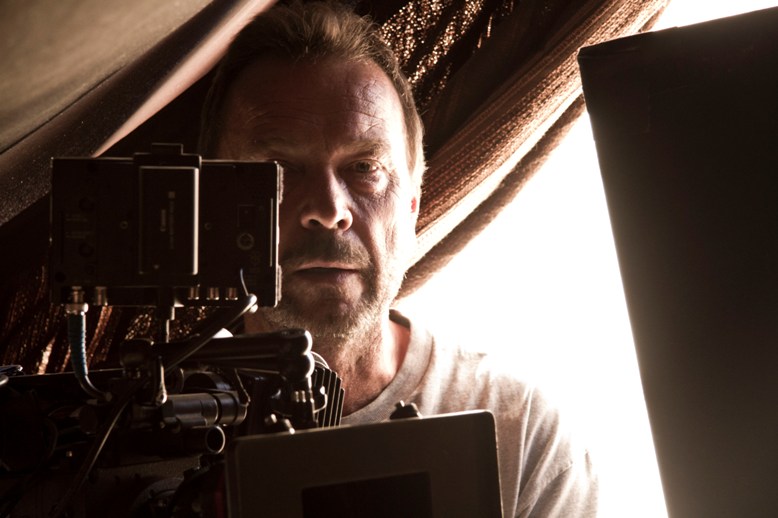 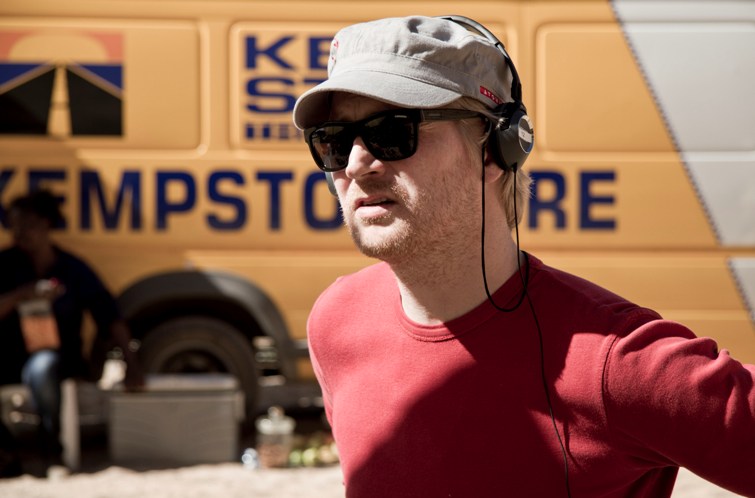 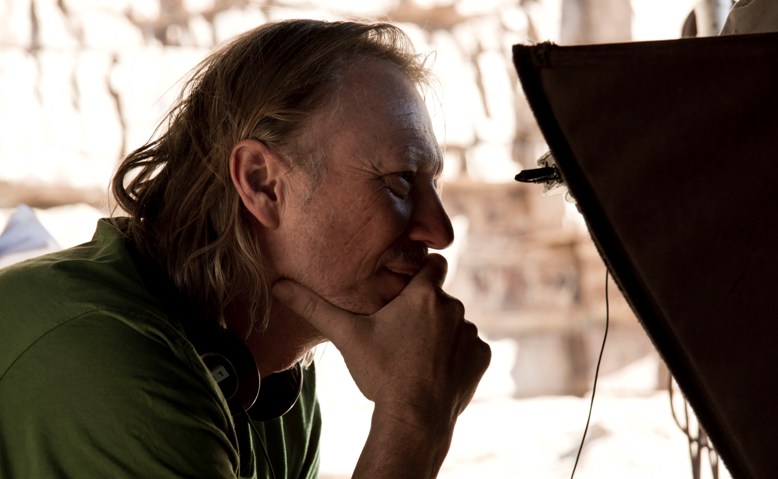 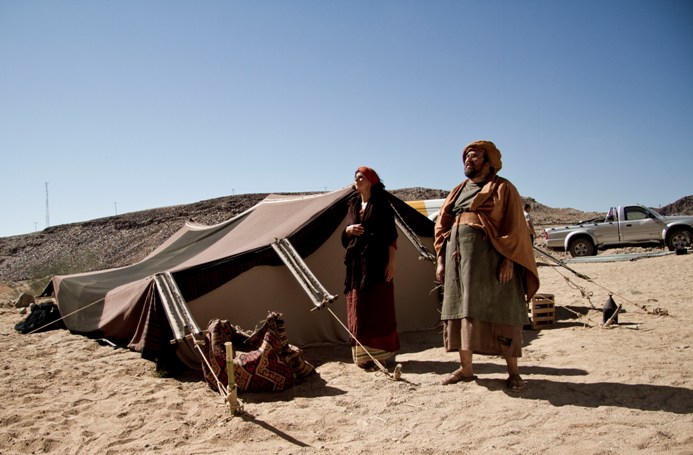