Havas Worldwide knows how to deal with limescale

Havas Worldwide Moscow together with Artworks Film made a new series of films for Calgon, directed by Konstantin Charmadov and DOP Anastasiy Mikhailov.

Two of the films were shot as a TV show. As always, real specialist took part, this time in areas of chemistry and hydrology. The wievers not only quckly learned about stalactites, but were also shown areas on the map whith hard tap water.

No stalactites were harmed in the process of making this film. You can make sure by taking a look at the behind the scenes video. 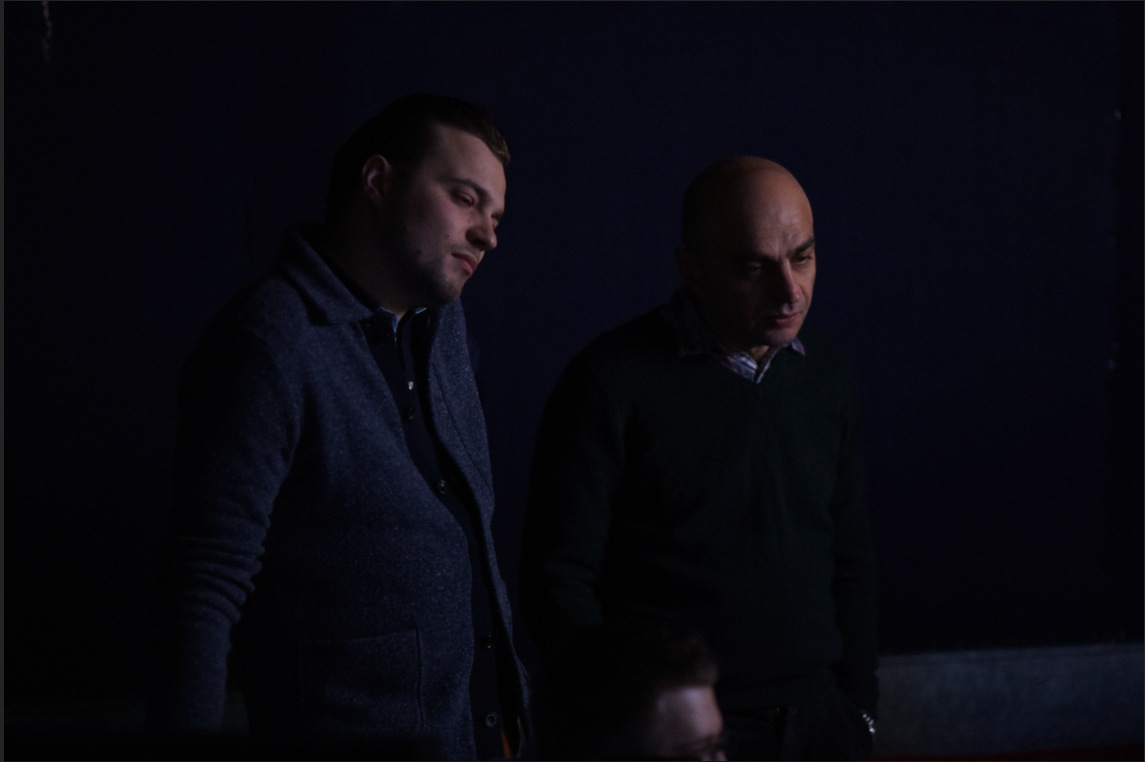 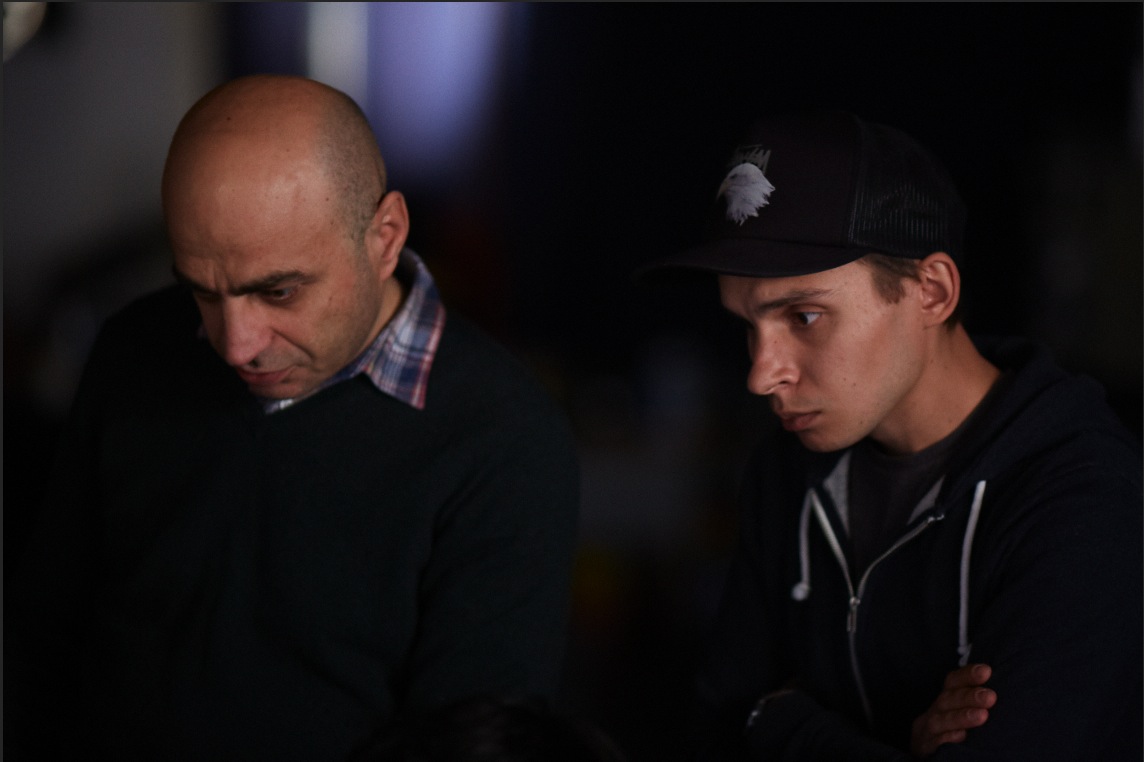 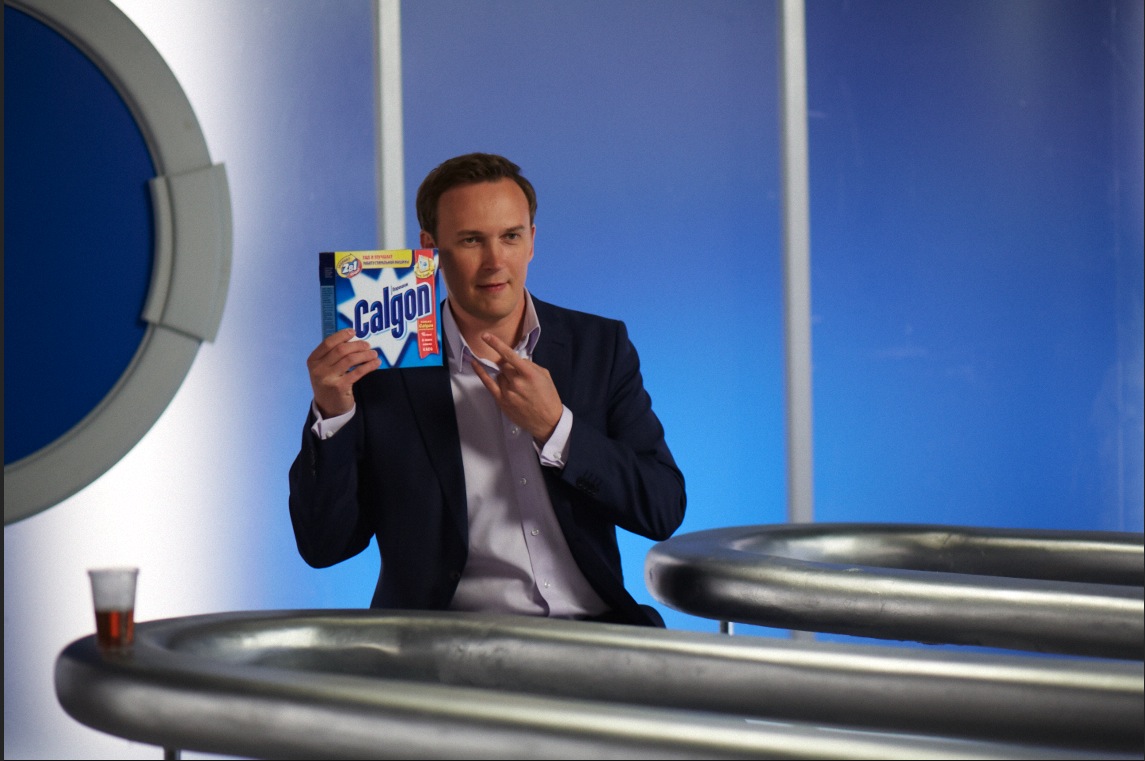 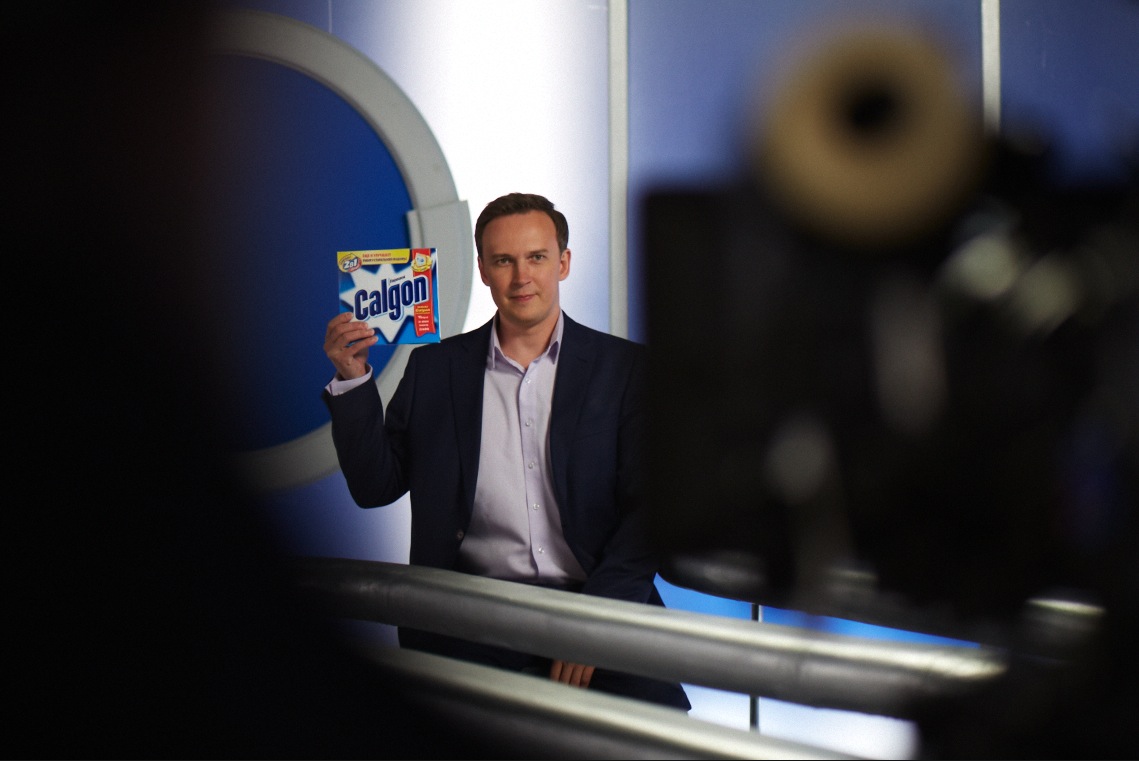 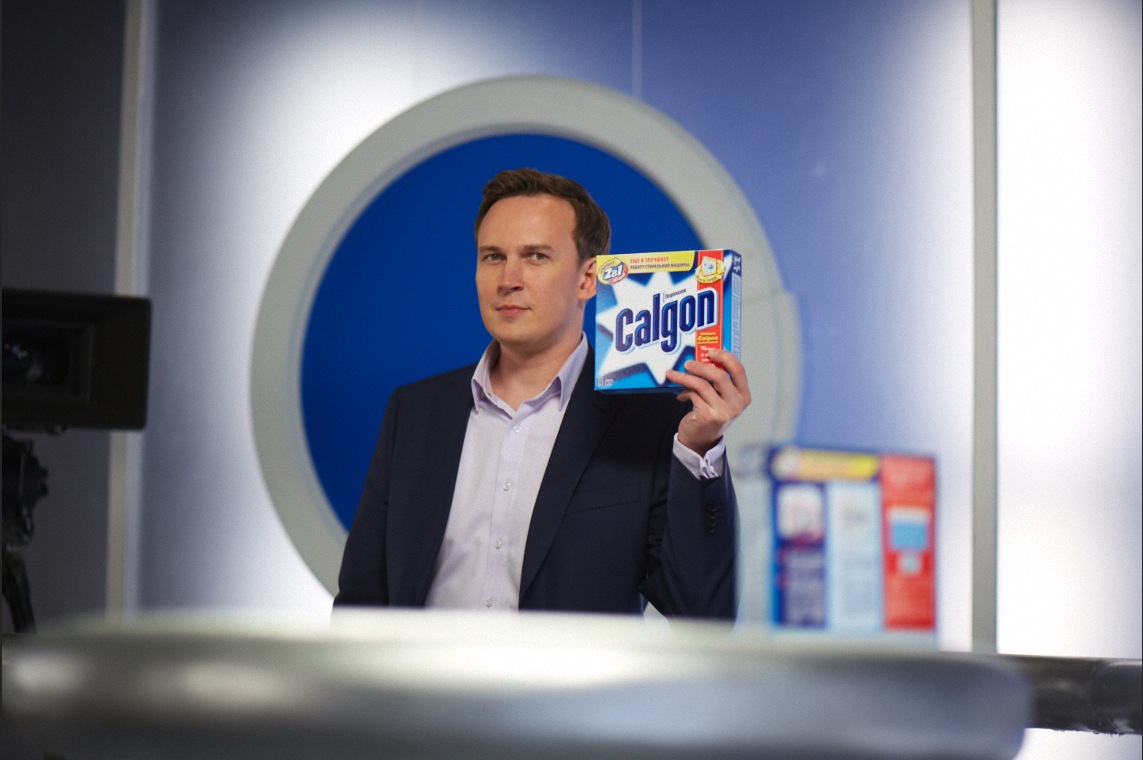 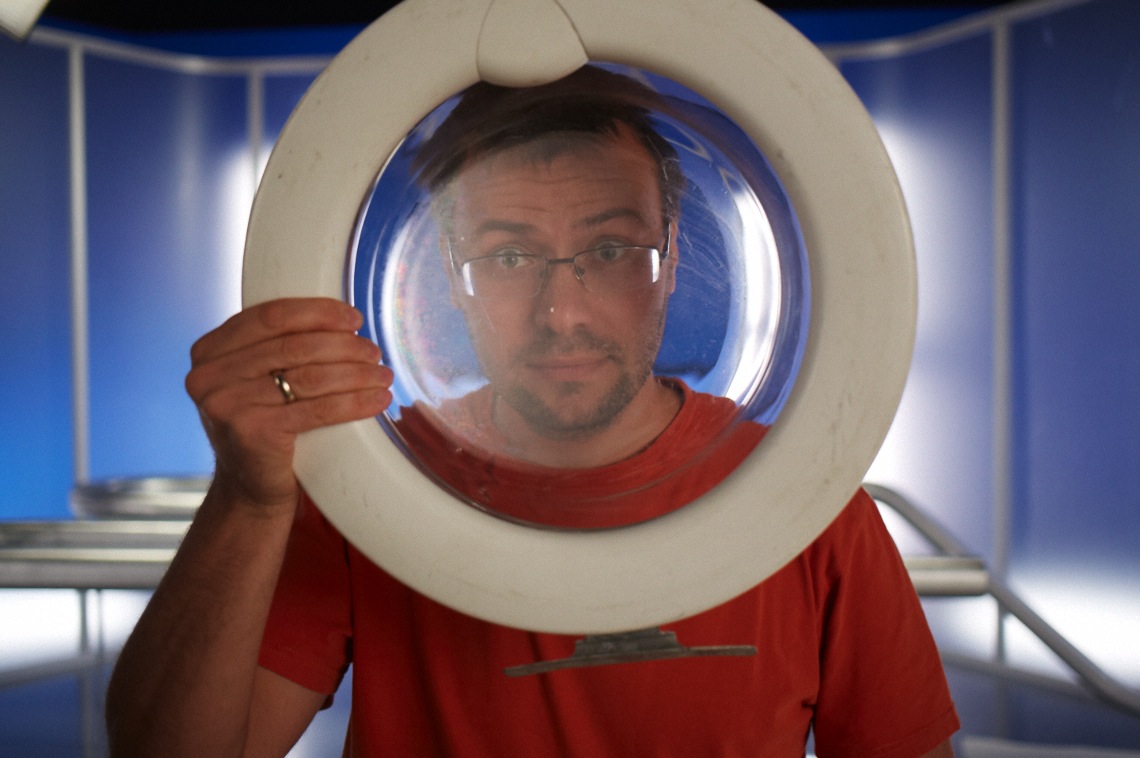 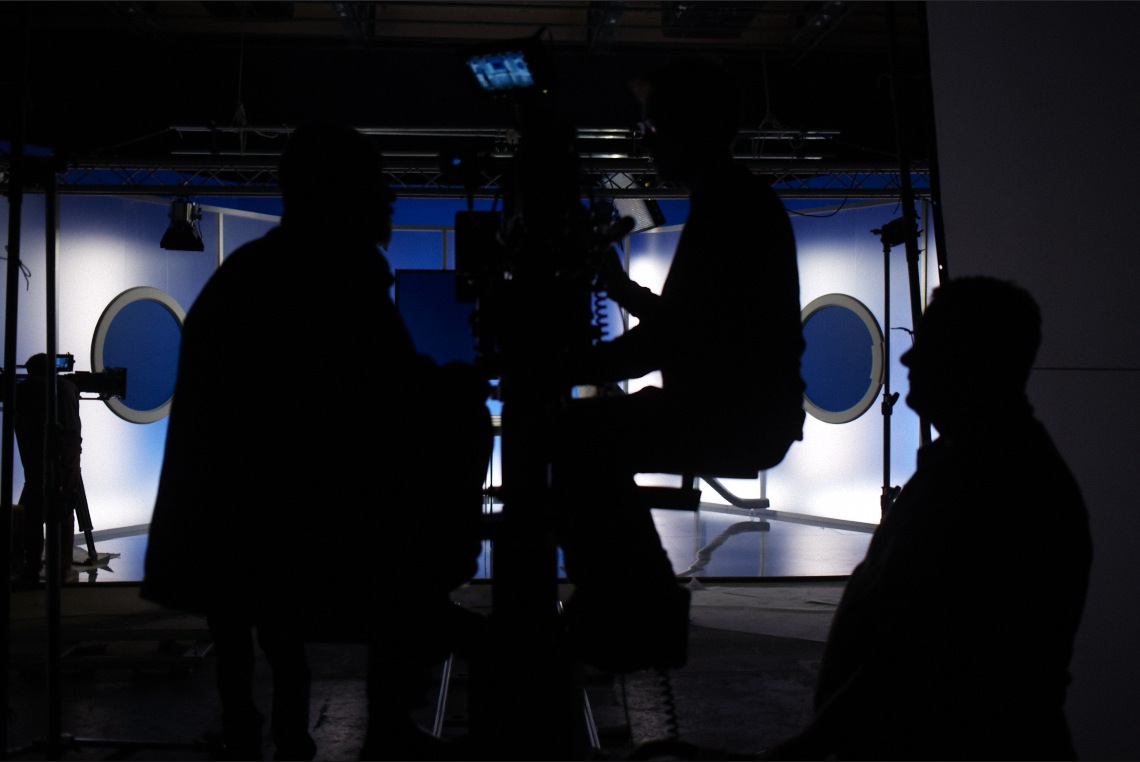 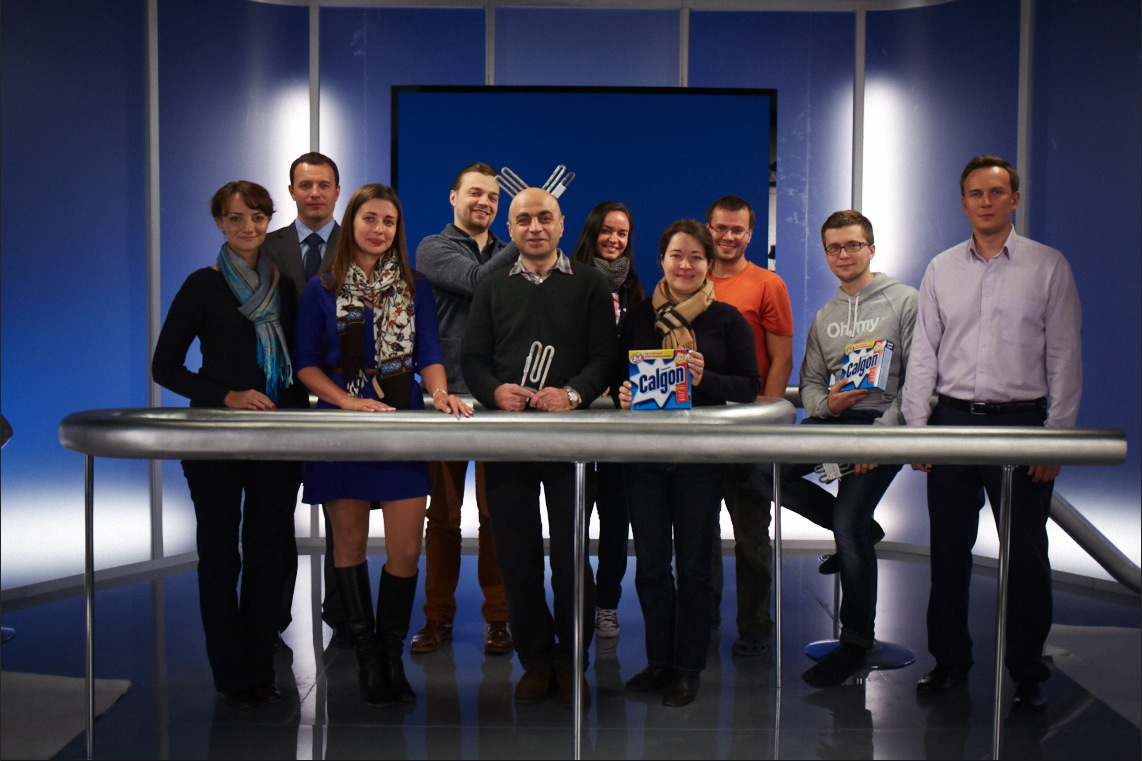 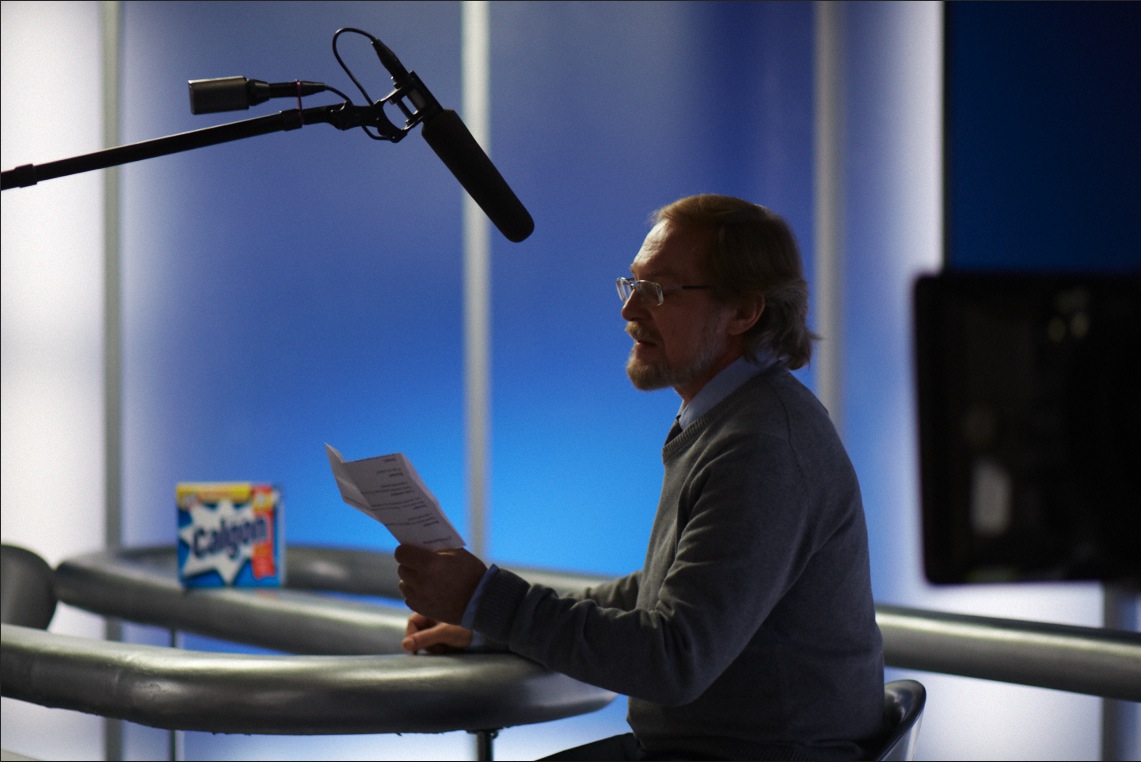 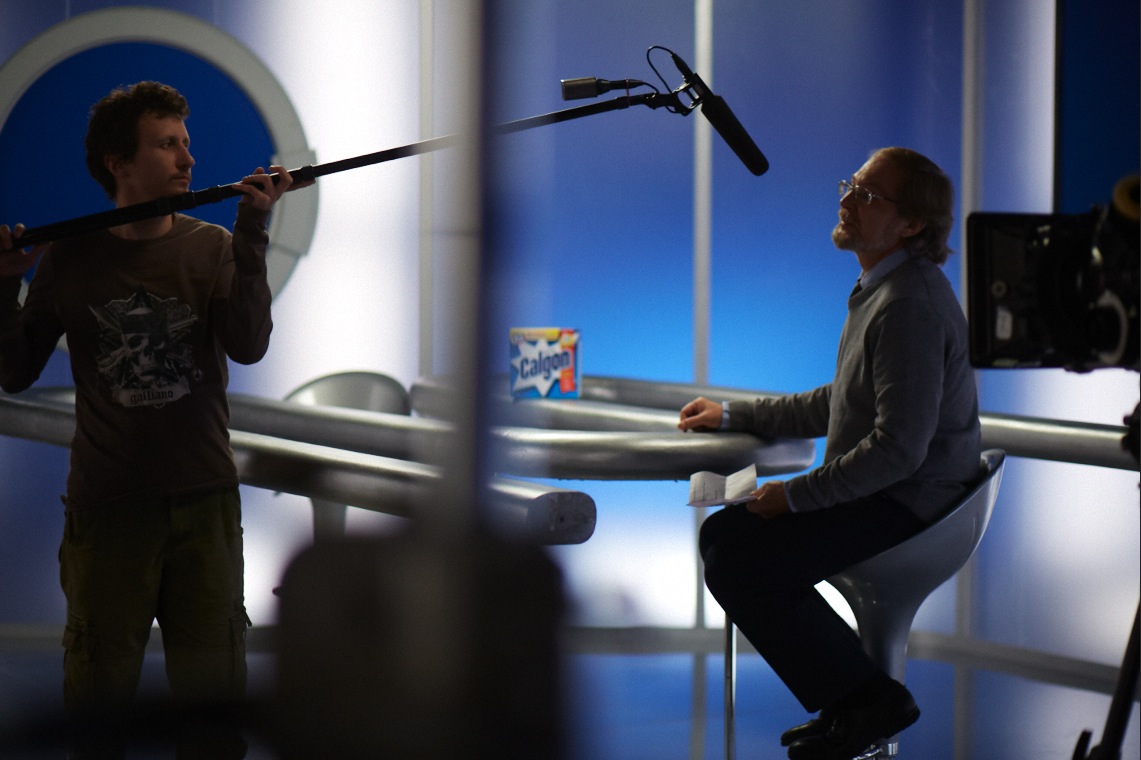